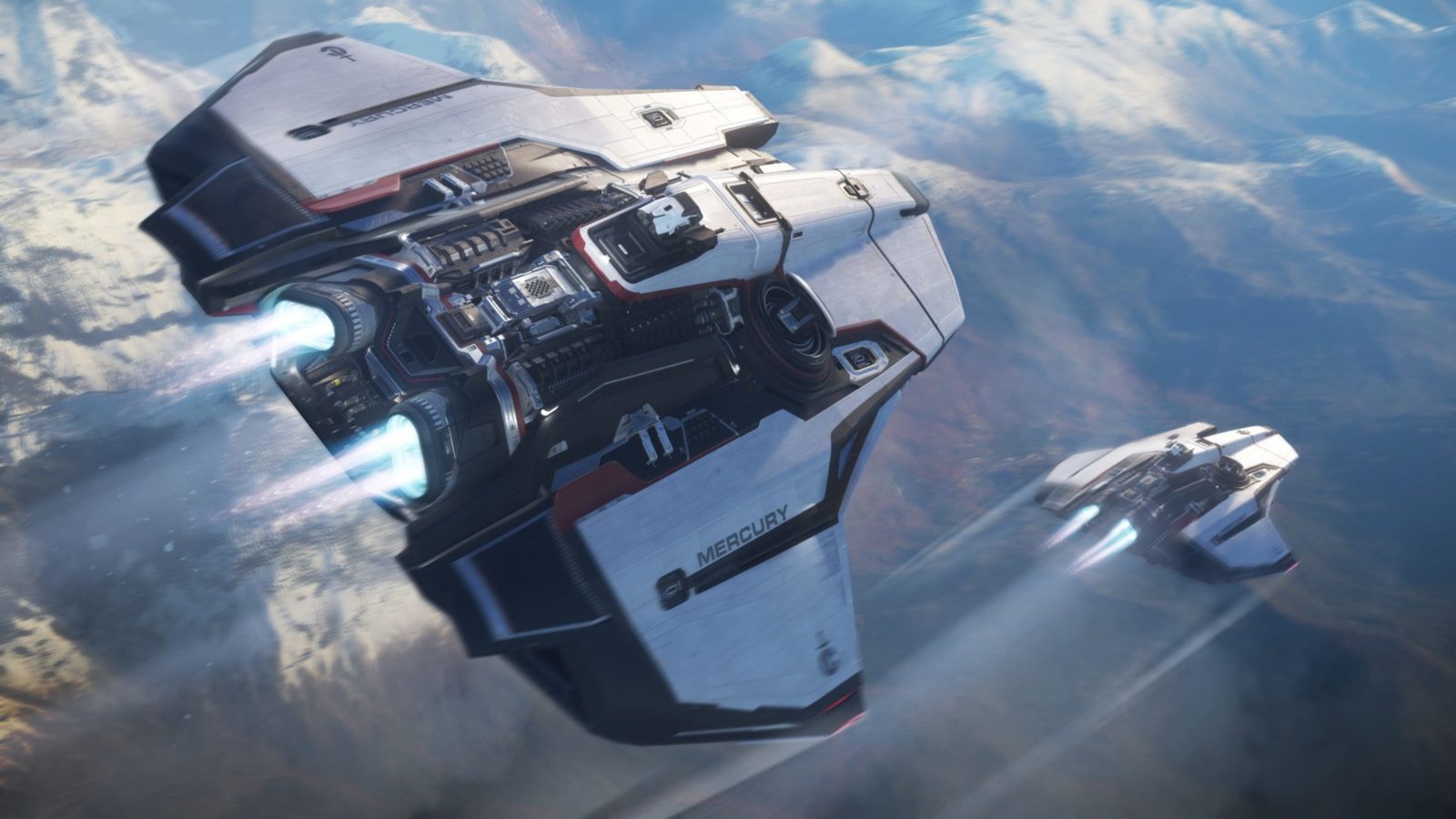 Only a few remained of what was once a large group of people protecting the innocent and discovering the truth behind the lies.

But after a year in hiding even less of us were left. During the last year several of us disappeared without a trace, but we finally decided after that long time apart we gave the signal to meet again and in preparation we began acquiring the resources. The idea was to build a basic infrastructure of redundant decentralized hiding points and resource stockpiles. Nobody knew all, but everyone knew a few. During the time we spent working inside the normal system, we learned enough to become one with the background noise of society, to become part of the shadows and stay out of sight. When the day for the meet finally arrived….

… we were the remaining part of the group. Violating our own security protocols, we stayed and monitored the location of the meet longer than we were supposed to but even after 2 weeks no other parts of our group arrived.

Finally, it was clear, we were the last remaining part. Quite demotivated by that we had to rearrange our priorities and secure our assets. While Overwatch-2183 began researching what happend to the rest of the group, Pilot-4512 and Medical-3892 began with the implementation of our backup plan. For this case, every small group of us developed an emergency plan the other groups do not know about.

One step of that was, regaining our anonymity. As we did not know if we had been compromised, every asset already in place for the fresh start was sold and the money laundered through several shell companies and questionable contacts. Our identities changed, our past year erased, we were forced to find a new solution to get a support structure that was needed to achieve our goal.